Excitement is about to hit fever pitch as the 35s hit the peak of their preparations for Rotterdam with the Combined Services tournament at HMS Temeraire in Portsmouth this weekend. ( 6th – 7th July )

With games against our own 40s, Combined Services, Police and Civil Services in the heat, this will be quite literally a warm up for the Euros in two weeks.

For their second international friendly in 7 days the Wales O35s travelled over the bridge to Clifton College to take on England O40s.

Armed with additional squad members that weren’t available for the game against England O35s, Wales were looking forward to building on the positives, as well as focusing on improvements laid out by coaches Taj and Ryan.

The game was played at a fast pace from the start, with Wales soaking up pressure from the England attack but managing to defend well as a team. England could not break the deadlock for a long period of time, but managed to take the lead from a penalty stroke awarded in the first 15.

Wales took the opportunity to implement a new system, with personnel slotting into several positions throughout the game, in a “total hockey” fashion. This system favoured the skills of the players in the squad. It allowed for better linkage between defence and attack, and kept the defence solid during the England attacks.

England went on to score 4 more goals through the 6 x 15 min game. Despite the scoreline, Wales were happy with the performance, especially as the squad continued to play a high level of passing hockey when tired (something that will likely happen in Rotterdam!).

There will be further opportunities for the team to bond during their next training session in 3 weeks and the Combined Services tournament at HMS Temeraire, Portsmouth in July.

We wish players carrying injuries and recovering from illnesses all the best so that they’re fighting fit for the next set of games.

The first friendly game for the 35s saw them play England 35s in Bristol after a 2 hour training session.

Despite losing 6-0, the game was played in great spirit and looked even, with Wales seizing plenty of opportunities inside their attacking D. The game left both teams with plenty of food for thought and enthusiasm for the upcoming European championships to be played in Rotterdam in July.

What a beautiful day for training! Felt like the first spot of sun we’ve seen as team! Pretty confident that everyone has at least a sunburned face!

The morning was filled with drills and nothing was funnier than watching two fully kitted up goalkeepers run around with outfield players, chasing a ball in the beaming sunshine! Sweating doesn’t even cover it! Well it’s all prep for the 35 degree heat in Rotterdam this July!

Lunchtime saw the girls all pick up their ‘unofficial’ kit! Like kids in a candy shop! Everyone was pretty excited to be getting their stuff! 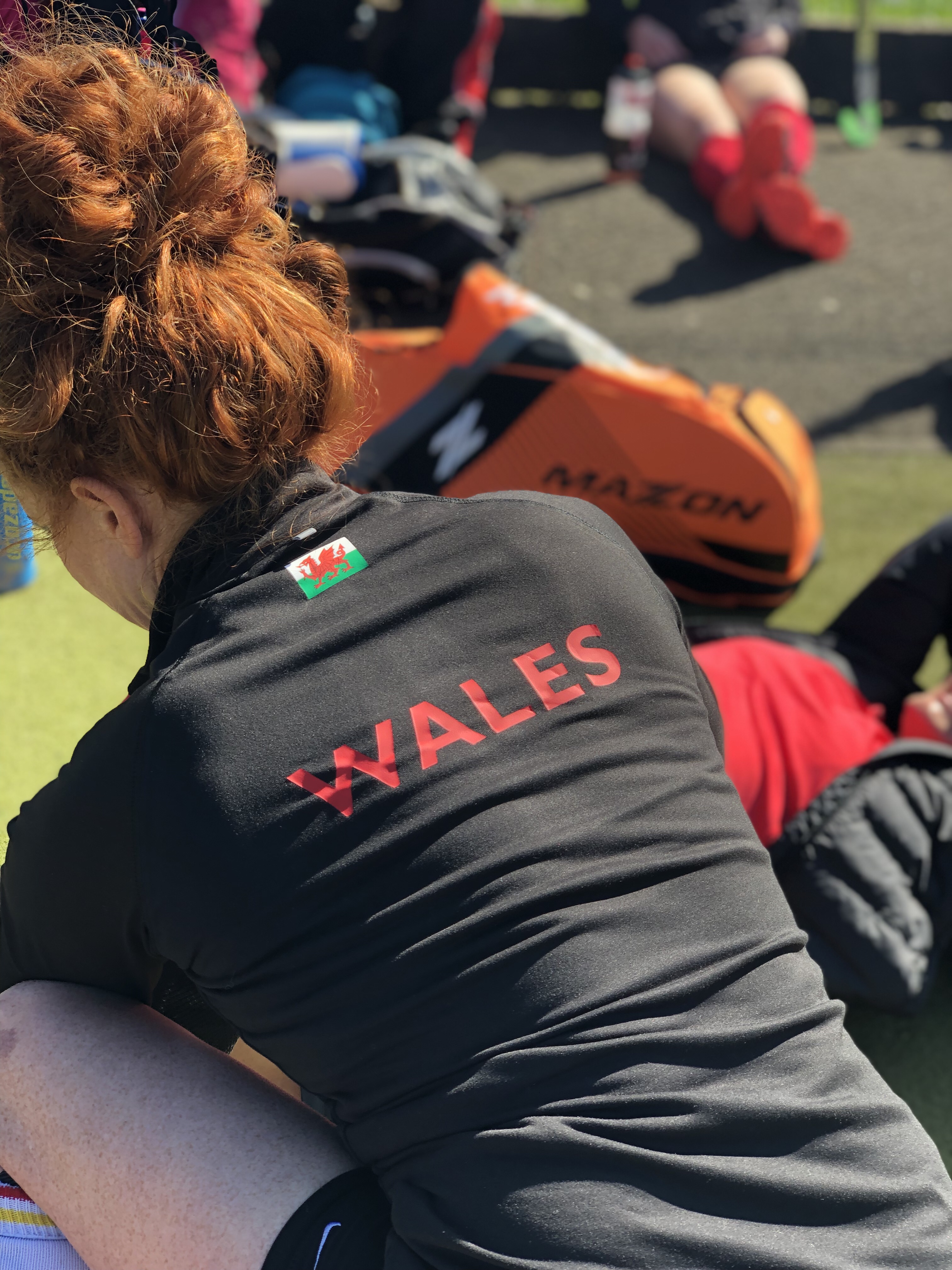 The afternoon session saw the O35’s play 2 matches v O45s and v O40s. Was fun to watch the girls find their feet and begin to gel as a team. Some amazing goals from Cath and Bethan!

I think the biggest learning curve today was for Coach Taj! Having his eyes opened to the madness that is Welsh Hockey Women! Hopefully he’ll be back for the next training next month! #prayfortaj

Overall everyone seemed to have a good day with lots of laughs and lots of good hockey!

Whilst the girls trained hard O35 Manager, Bridget, was doing this… 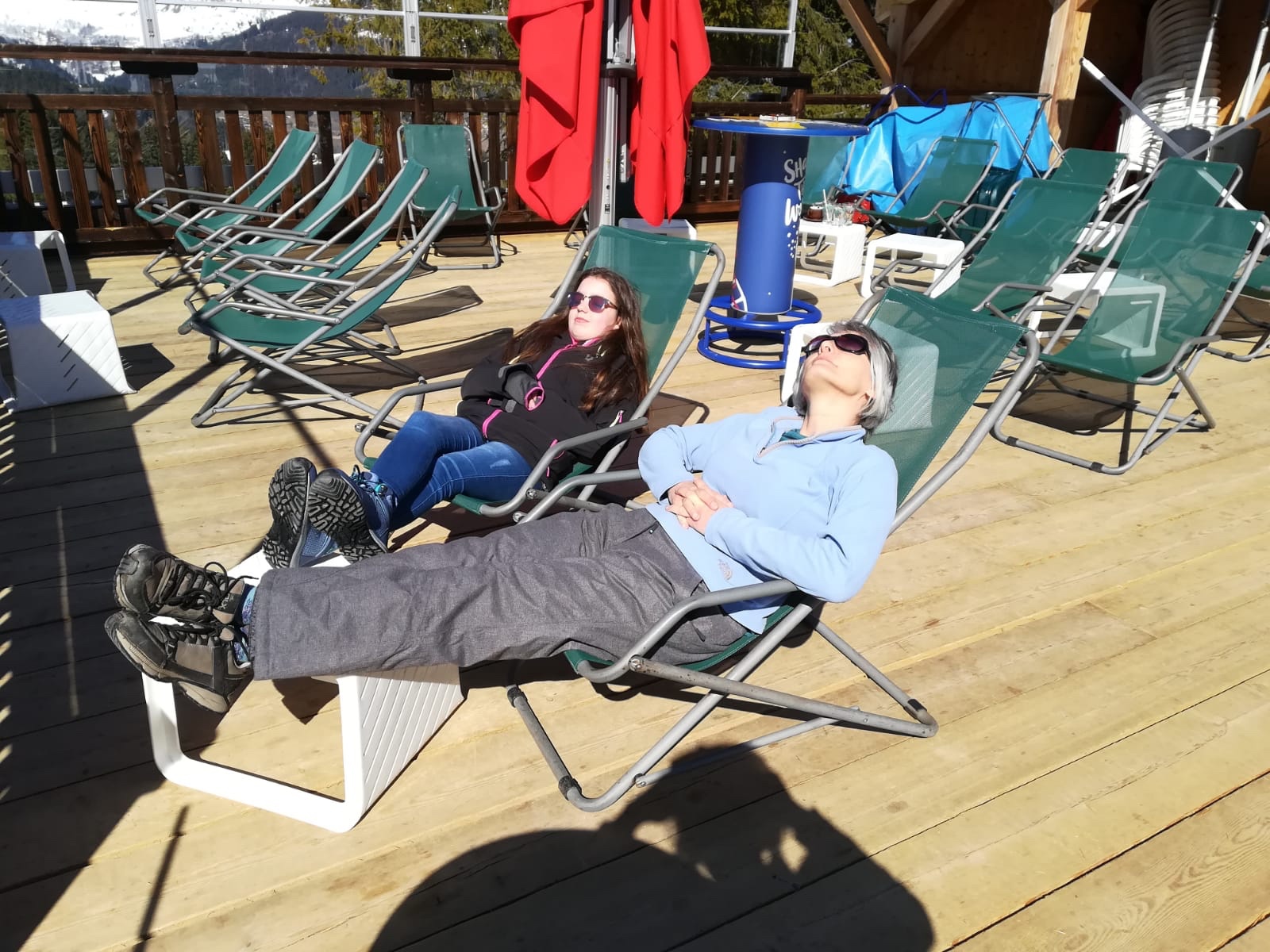 Our first training session was in February up at Treforest in Pontypridd where we sported the typical numerous layers required of a training session held in the Welsh mid winter. Miraculously it didn’t rain for visiting coach Taj who put the team to work all morning before ending the session with a great game against the 40s . sportsphotowales even got us some great shots of the team in action.

There are no upcoming events.